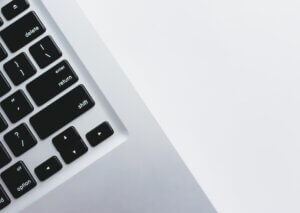 Our business income tax calculator is a great online calculator that can give you detail of how much personal tax you will have to pay in taxes at the end of the year. This can help you budget all year long so that paying your estimated taxes is quick and easy. Our income tax calculator uses the latest information provided by the IRS including changes due to tax reform for 2022 taxes. So try this free calculator today!

What is Income Tax

Taxes collected by the government from businesses and individuals throughout the year are known as income taxes. Tax amount depends on how much you earn per year. High income means higher tax

The IRS (Internal Revenue Service) collects your income taxes, which are then used to fund a variety of public services — from education and transportation to medical research and military spending.

Individual income taxes are those paid by workers and other people whose income is not only levied on them. However, corporations, trusts, estates and many other types of entities also pay income tax on their profits.

In addition to the federal income tax system, most states impose a similar form of taxation on individuals and entities that have a significant connection to the state.

Individual income taxes are the federal government’s primary source of revenue, according to the Congressional Budget Office. Individuals are estimated to pay $1.66 trillion in income taxes in 2021, accounting for 48% percent of total federal revenue. Corporate income taxes accounted for another $370 billion, or 9% of total government revenue.

Because each state imposes different tax rates and has additional sources of revenue such as sales taxes, property taxes, and federal assistance, the amount of revenue generated by income taxes can vary substantially at the state level.

The U.S. imposes a progressive income tax where rates increase with income. The Internal Service Revenue (IRS) offers a series of deductions, based on mortgage interest, a percentage of medical and dental bills, education expenditures, and many other expenditures.

State income taxation is a tax paid on the income earned in a particular state, which varies widely from state to state. It is similar to a federal income tax, but state income tax generally funds state budgets rather than the federal government.

State income tax rates vary widely from state to state. Such citizens are allowed a credit for taxes paid to different states. Most states tax the income of nonresidents earned within the state.

Each state sets their own tax rates and tax brackets, so if you live in one of the 32 states with a progressive tax structure, pay attention to which tax bracket and tax rate you fall into for your state.

There are nine states that keep things simple. Really simple. They have a flat tax rate­. That means it doesn’t matter how much or how little you earn—you’re taxed at the same rate as everyone else.

Here are the nine states that have a flat income tax structure:

Note: New Hampshire doesn’t tax regular income but does tax any money you make from interest and dividends from your investments.

How to calculate Income Tax

Which tax bracket (income range) you’re in determines your tax rate (the percentages of your income that you pay in taxes). The tax rates and brackets for the 2022 tax year are listed below.

The income levels for your Federal tax rates are determined by your filing status. It’s also used to figure out your standard deduction, personal exemptions, and a variety of deduction and credit phaseout income ranges. Select a filing status.

This status should be used if you are divorced, legally separated, or unmarried as of the end of the year.

You have the option of filing separate returns if you are married. This option’s filing status is “Married Filing Separately.”

This is the status of unmarried people who pay more than half the expense of maintaining a home. If you’re married but haven’t lived with your spouse for the last six months of the year, you can pick this status. You must also contribute more than half of the cost of maintaining your home and have at least one dependent child.

According to IRS guidelines taxes amount that deducted

Personal exemptions for person, his spouse and two children = $4,050

Why Income Tax is so important

Income Tax is one of the major sources of revenue for the Government, which is thereafter used to fund public services, payment of government obligations and provide goods and services to citizens. For the prosperity of the nation, the government spent a huge volume of income on public sector development like improving the education sector, providing public transportation, disaster relief etc.

Director at Wise Business Plans®
Joseph Ferriolo is the Director of Wise Business Plans. He has overseen over 15,000 written business plans during his tenure, raising over $1BN in funding and providing 30K+ consulting hours for startup companies. 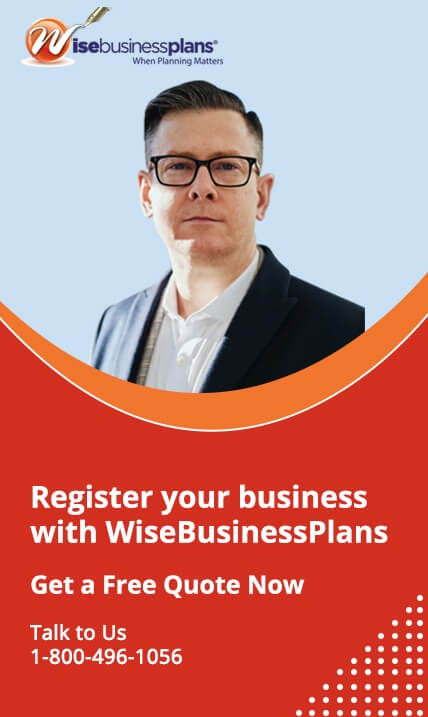 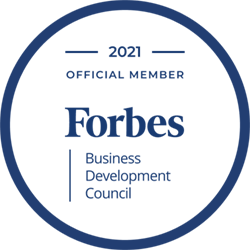 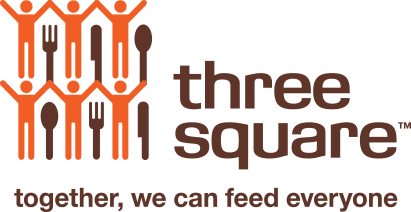