The Internet of Things 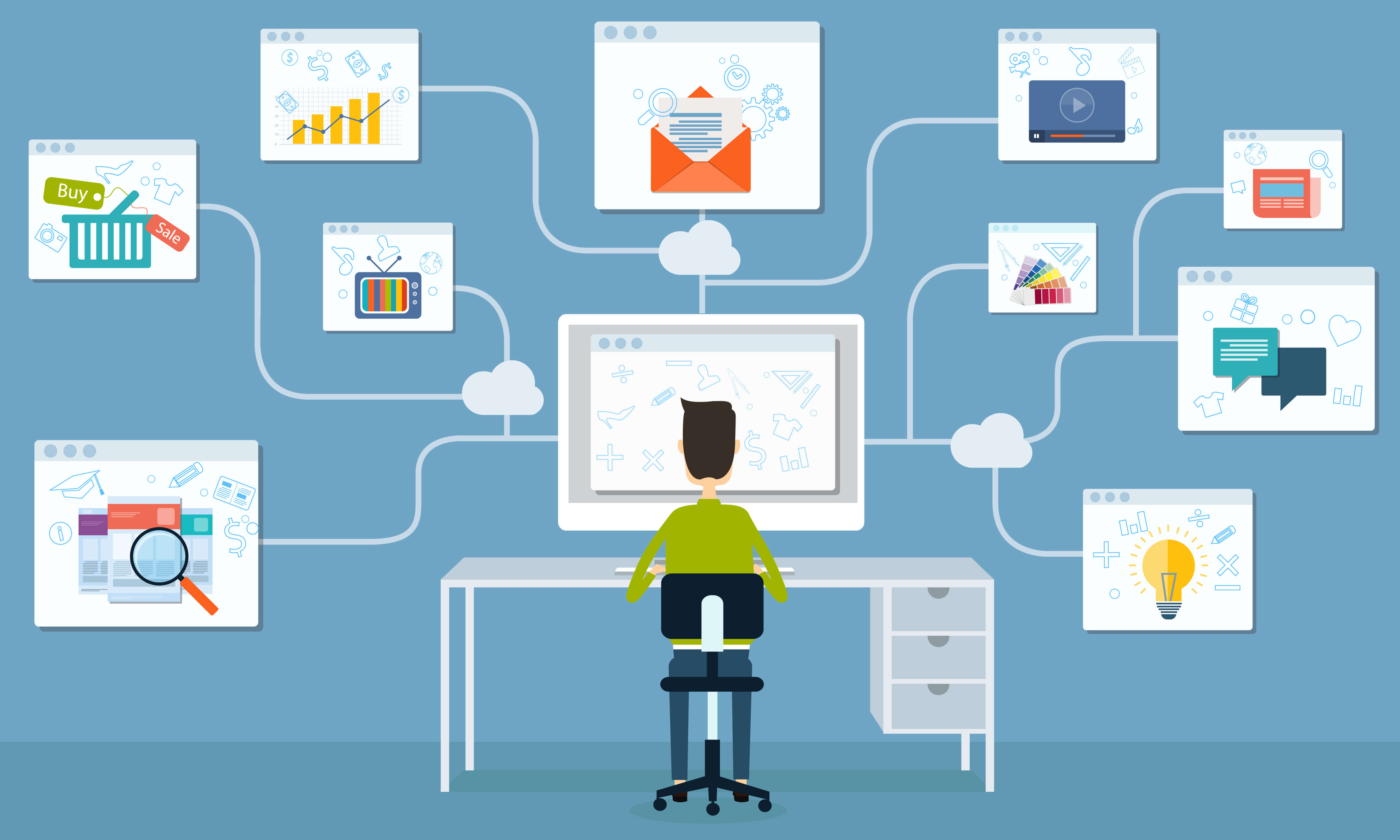 Technology and business ( how has the internet changed the business world):
In this era of technology, there are two important things that are changing the way business is done. The internet and smartphones have transformed the way people communicate, becoming integral parts of our lives. According to the International Telecommunications Union, the rise of the internet of things increases day by day, now 3.3 billion people worldwide are connected to the internet, and nearly a billion people are using smartphones, as of December 2020-2021. Telecommunications business plans.
This means the quantity of information available is huge, communication is fast, and decisions are often made in real-time. These new technologies have caused an explosion in the three ‘V’s of data, volume, variety, and the velocity at which it is produced, creating great potential for profiting from that data with new business models.

The rise of the internet of things:

About the internet of things (IoT): 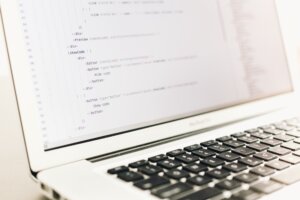 But another wave is hitting the digitized world: the proliferation of devices at the periphery of various networks. This is the “Internet of Things” (IoT), where objects can both sense the environment and communicate with each other and with other applications. Without human input, these networks churn out huge volumes of data that flow to computers for analysis. Sensors in machines and automobiles, RFID tags, and pacemakers produce data that can be analyzed and converted into decision making.
Advantages of the internet of things and Devices in the internet of things:
Today, real-time decision making is the new gold standard, and companies that can make decisions on the go, respond to crises faster, and can predict based on past behavior are gaining a competitive advantage. According to most experts, by 2020, there will be 30 billion connected devices, and the economic value of the Internet of Things will be $1.9 trillion.
These will include sensors in aviation, manufacturing, mining, oil and gas, energy, healthcare, processing industry, logistics, transportation, home automation in TVs, washing machines, thermostats, and refrigerators the list goes on. The Internet of Things will produce data from tiny, intelligent things all around us, coordinating their activities. Coffeepots that talk to alarm clocks. Thermostats that talk to motion sensors.
The rise of the internet of things somewhere in the not so distant future, our devices, appliances, vehicles, and buildings will talk and share their secrets with each other. The forward-thinking entrepreneur that can learn to hear these secrets will be positioned to share in the profits that will come from having prepared their company for these fundamental changes.