Your Role Is Vital To The Nation’s Success 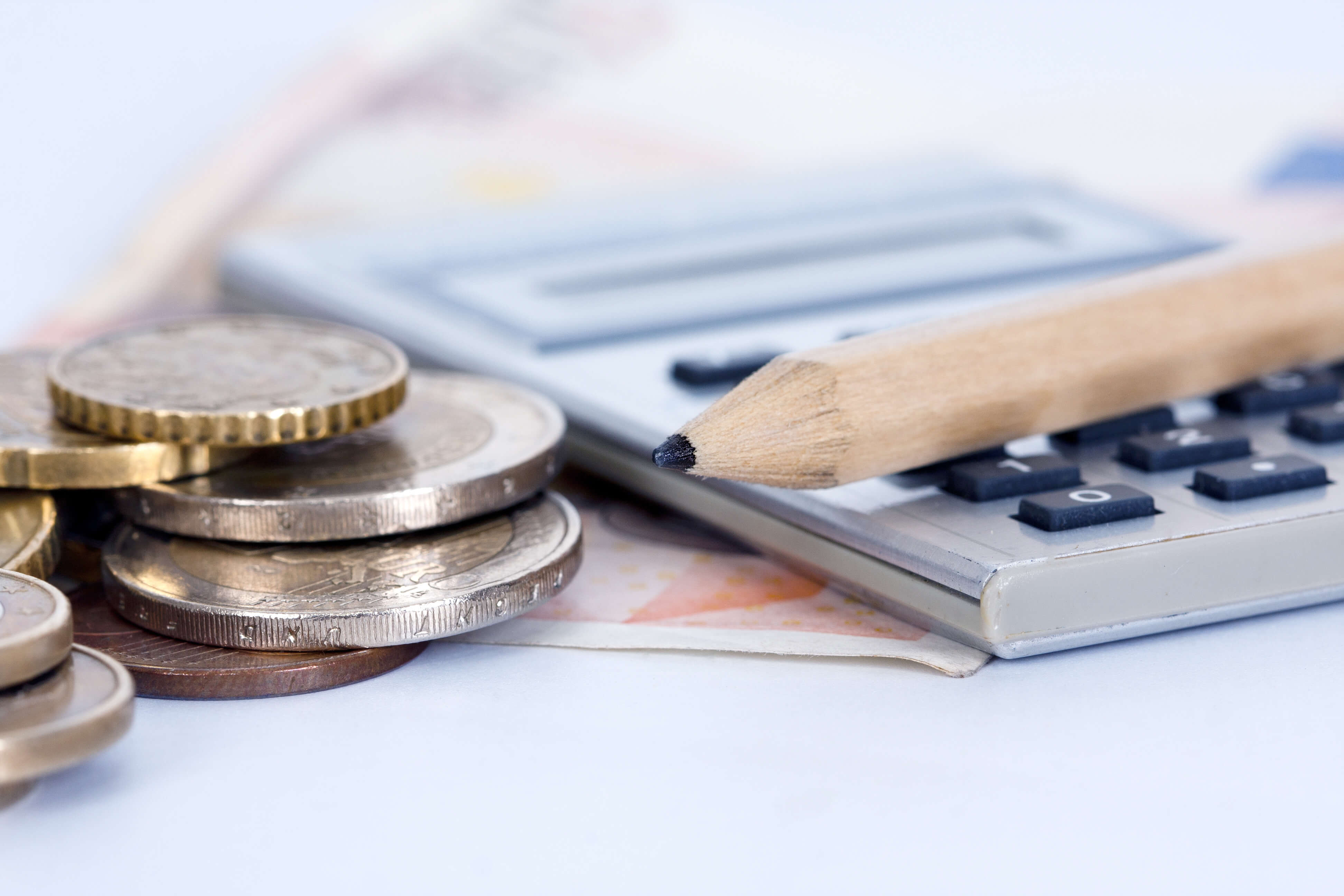 As a small company owner, you hold a very important position in the U.S. economy. There are approximately 28 million small businesses in the country and they generate over half of newly created jobs. You are part of the backbone of America. 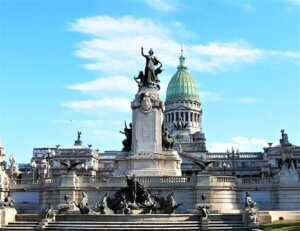 About half of the nation’s private workforce is employed by small company owners and many of these companies are home operated. Being able to wake up, enjoy your breakfast, and step into your office or studio to work without driving in morning traffic is a plus.

Most new companies have a better success rate than commonly thought, with about 68 percent of them still in business after two years. Though it varies from state to state, earnings for small companies have been between $145,000 and $300,000, per year, according to recent statistics.

If you pick the right idea, remain frugal in your early years, and have clear objectives and goals for your business to grow, there is a very high chance that you will be a productive, long-term business success and will play a role in nation-building.