Why Keep Making the Same Mistakes? 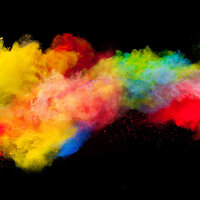 No business is perfect. And no company can avoid every mistake. But why do companies continue to refuse to learn from a mistake? Some of the most common reasons for making mistakes are as plain as the nose on your face, and we go over them here on this business strategy blog. 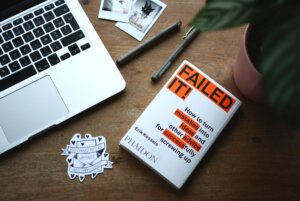 The experts aren’t in charge. Many of the decisions getting implemented are nothing but superstitions. There’s no system in place to measure whether or not a policy is effective, and whether or not it is worth the thousands of hours and dollars it costs to implement it.  Failing to follow up on tests and ignoring bad results when they do perform tests has cost many companies more than just money.
Employees are not encouraged to speak out when they discover something that doesn’t work right. A company can build a culture that makes it hard to criticize a decision made from the top. Employees sometimes can feel that it’s been made clear to them that experts are in charge and they should shut up and support any efforts, regardless of how misguided they may be. This is also true for your customers. Many times companies that continue to make the same mistakes are the same ones that won’t listen to what their customers are trying to tell them.
The same companies that have developed a reputation for repeating mistakes often show another symptom of their illness, known as the “It’s easier to make a policy than to undo it” syndrome. How many times have we all seen a business with rules and policies in place that are carved in stone, but also seem as if they are from the stone age?
Managers like to make decisions. Managers like to be right. Employees have been trained to let the managers to make the decisions, and to want stability in the policies they work with. But don’t let that very same stability that everyone likes become so static that it cannot be reviewed and scrutinized periodically for updates and improvements. That’s called being stagnant, not stable.