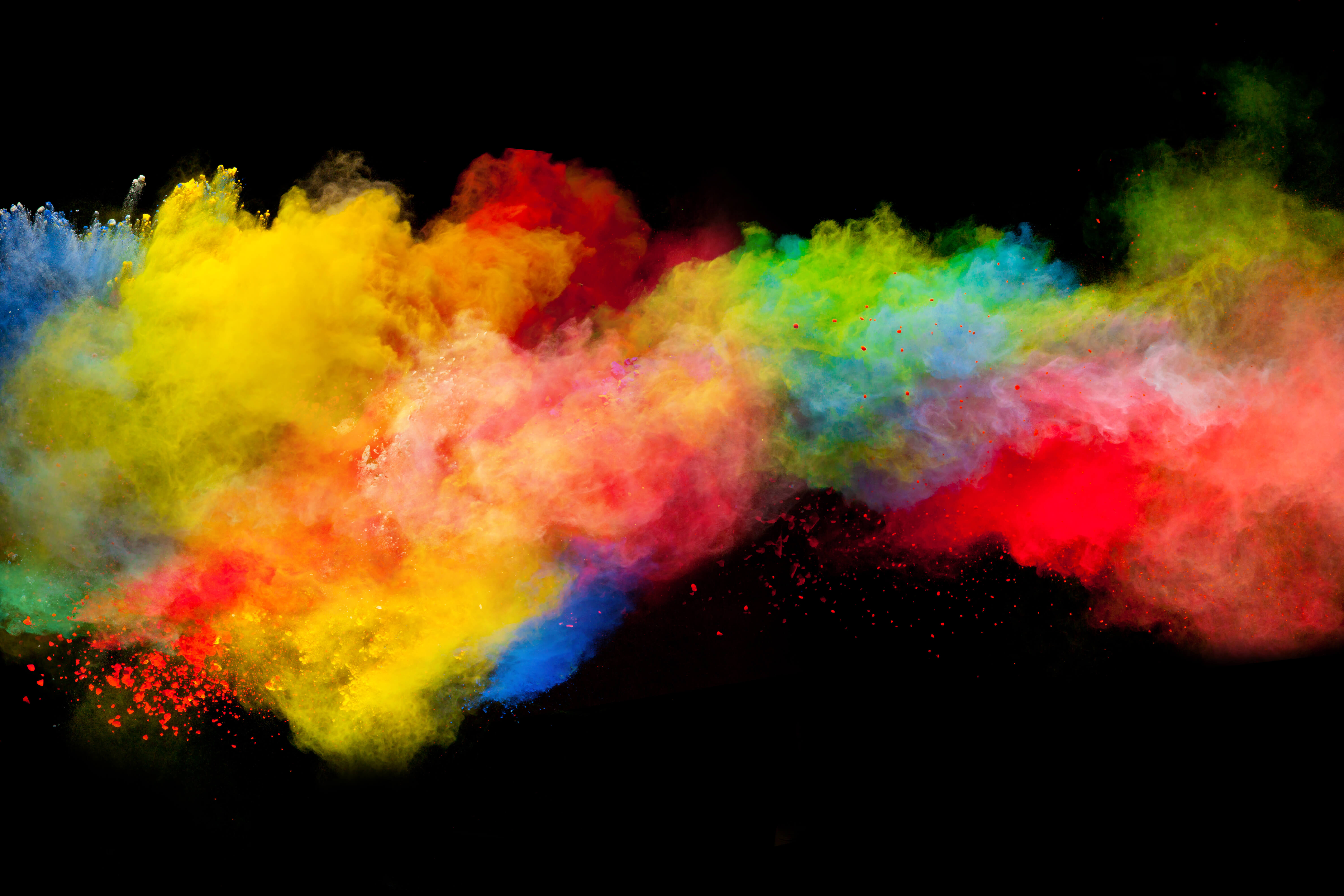 You know how it is. The old grind, nine to five, same way to work, same way home again. It gets so tiring that it’s not even tiring anymore. If you find yourself in the doldrums, and let’s face it, everybody will at some point, there are some ways to pull yourself out. This becomes even more important if you’re the person who is supposed to be the creative one out of the bunch. 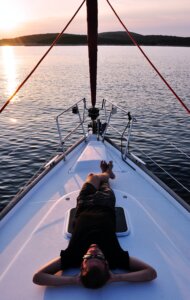 Maybe you have already tried this, but sometimes a few days off are what is called for. Make sure you give yourself time for the full effect to get the most out of a long weekend. Once you’ve scheduled your time off, start planning and imagining what trip or activity you would like to do. Give yourself a few days time to let your mind wander. Sometimes the planning and anticipation are almost as fun and relaxing as the trip itself.

Another way to get your creativity flowing is to be one of those people who carries a notepad with you everywhere you go. You’ve got to make sure that you are ready when a great idea or inspiration happens. Make lists of interesting things; you can think of these lists as new ideas in shorthand.

Get away from the computer and go find other creative people. Just like playing a sport with people who are a skill level or two higher than yourself will make you play better, so will being around other creative and talented folks.

And don’t be afraid to fail. The fear of failure has stopped more creative people than we will ever know. Allowing your employees to fail is important, too. Just make sure you don’t keep making the same mistakes over and over. Remember, you’re not fishing if you’re not getting hung up. And you’re not trying if you’re not failing now and then.