A New Tool For You and Your Employees… I-Deals 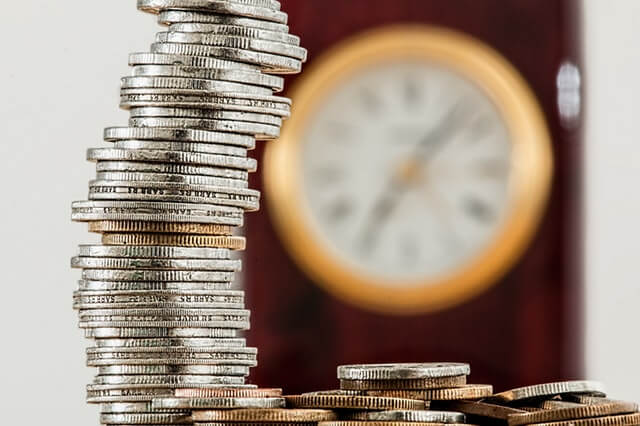 This year, many entrepreneurs are trying to find ways to increase productivity and so, increase profits. Many will decide that longer hours, working harder, or even cutting back on overhead will do the job. Others will decide that if they could just get their employees to work more efficiently they could find the added revenue they need.

That may be the best answer. Increase revenue without increasing costs or cutting your workforce. One important way to motivate your employees to work harder and more productively is to use positive re-enforcement. Sometimes known as rewards, awards or perks, for your employees.

The newest, and becoming one of the most popular new perks, is called i-deals. I-deals are non-monetary perks tailored to what the employee values. For example, an i-deal for an employee who always needs to leave early on Friday might be something that you discuss and agree on, like that employee staying late on Monday. For a status-conscious staffer, it might mean a bigger office than his or her job normally warrants as long as they maintain a certain performance level.

You might think that such specialized perks would spark jealousy, when, in fact, they often do just the opposite. Employees recognize the perks as warranted, typically as a reward for high achievement. Employees at all levels of accomplishment, even the poorest performers, become more engaged and more committed when they get personalized i-deals of their own.

Individualized perks only work when they are a give-and-take deal. If someone always gets to come in late, that usually would mean that they also stay late. Clarify what is being exchanged, and agreed on, by writing it down. Writing down i-deals is also important because there must never be any taint of secrecy. Keeping i-deals out in the open prevents resentment from others.

To keep deals out in the open, you may want to go beyond writing it down to makng an announcement. Either way, always let others know the terms of the deal. Many times other employees will seek the same kind of deal. As long as the deals are cost-free and an inprovement to your company's bottom line, it's a good deal for all involved.

I-deals are great because they are a way of customizing an employee's job to better suit them, and a way for your company to treat employees as valued individuals.